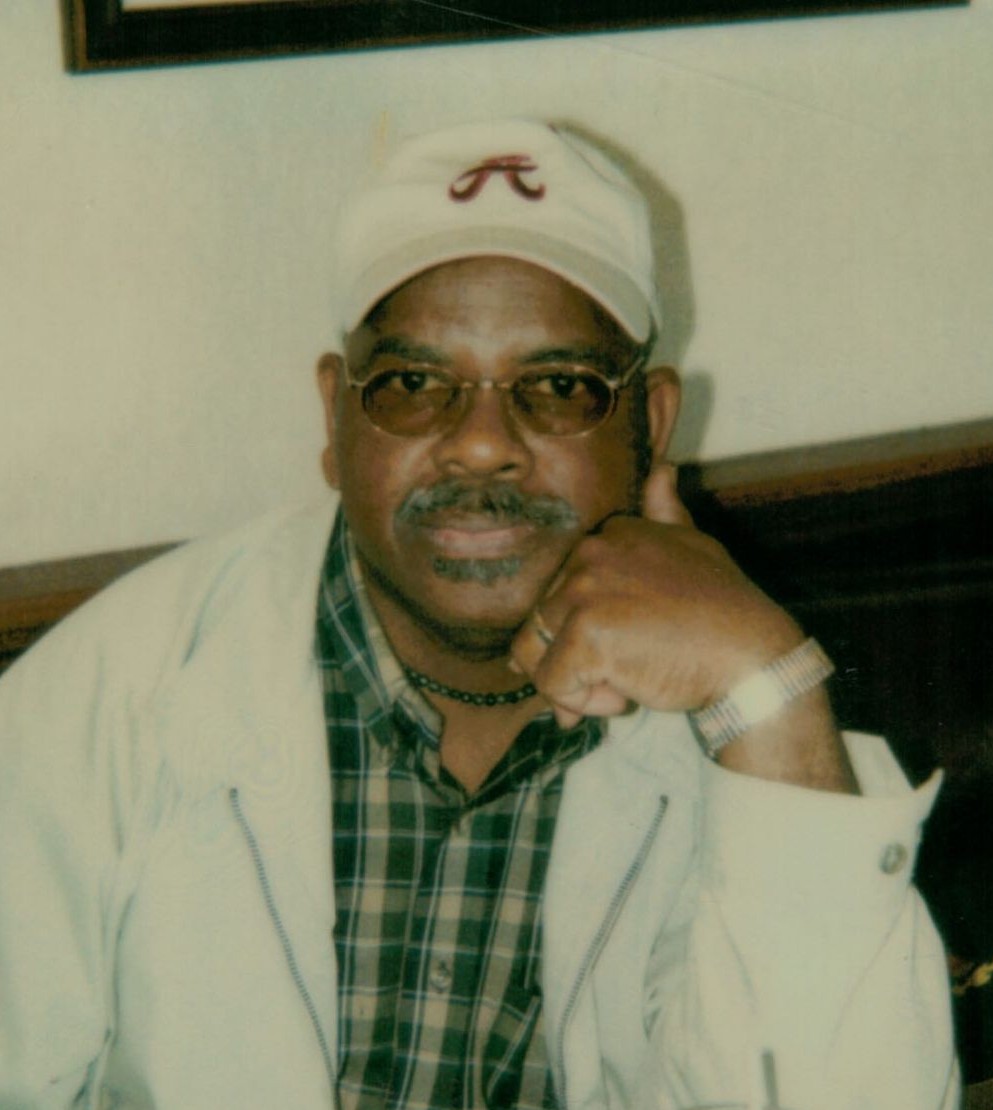 Theodore attended the Darlington County Public Schools. He was employed with Florence School District One until he retired.

Theodore was joined in marital bliss to Vandrow, and this union was blessed with five children.

Theodore was preceded in death by his parents, Theodore Ham, Jr. and Eva Hamlin Ham; and three brothers, Eugene, Leroy, and McIvory.

Please keep the family of Theodore Ham in your thoughts and prayers.

To order memorial trees or send flowers to the family in memory of Theodore Ham, III, please visit our flower store.