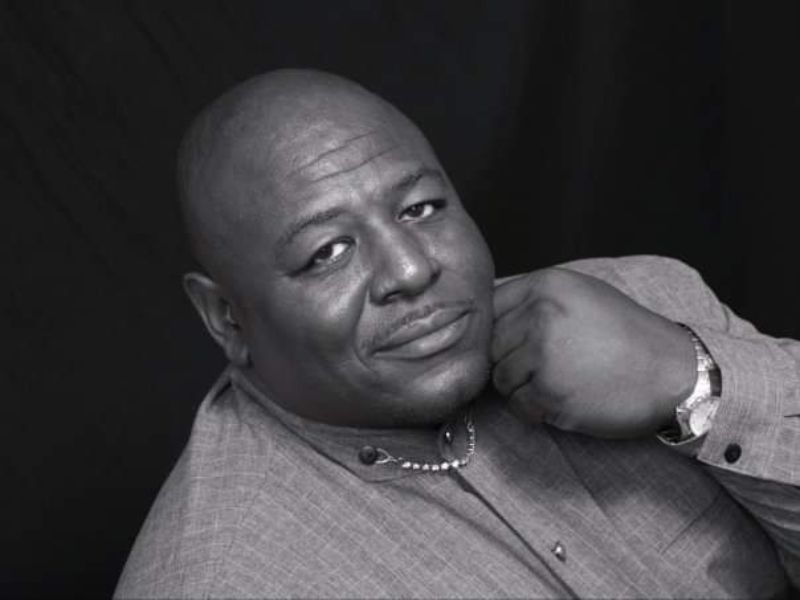 Tony graduated from South Florence High School in Florence, South Carolina and attended Florence-Darlington Technical College. After which, he enlisted in the United States Marine Corps.

Tony, a man of faith believed that it is a blessing in giving. He gave from his heart and with his strong faith, he patterned himself like Job, which was his favorite biblical character.

Please keep the family of Tony Curtis Dunham in your thoughts and prayers.

To order memorial trees or send flowers to the family in memory of Tony Dunham, please visit our flower store.