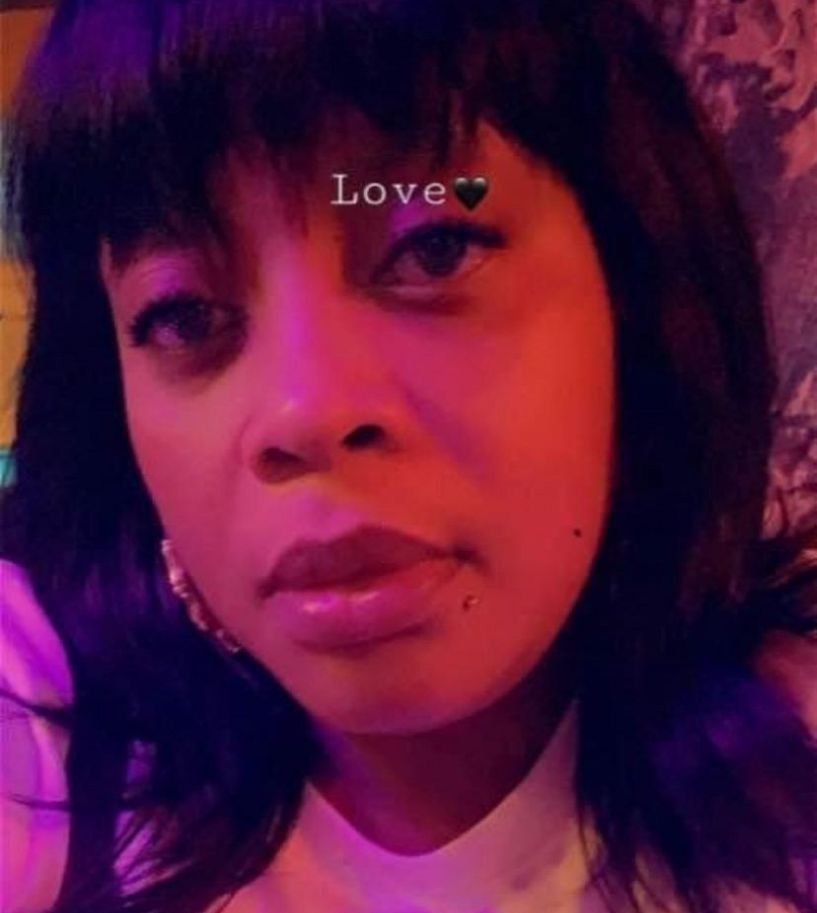 Mrs. Twana Jioki Richardson Wiggins was born in Jersey City, New Jersey on January 24, 1974, to the late Bertha Richardson and the late Michael Adams. She departed this life on Wednesday, October 5, 2022, at home.

She relocated to New Bern, North Carolina for several years before relocating to Florence, South Carolina.

Twana was a proud graduate of South Florence High School Class of 1993. She furthered her education at Craven County College in New Bern, North Carolina with a Degree in Medical Administration.  She worked several years in the Medical and Healthcare field providing care to her patients, which she loved with a passion.

Twana was always the life of the party, she made sure you laughed and enjoy yourself. Her laugh was one of a kind and if you heard her laughing you automatically knew it was her. She also was an avid football fan for her favorite team, “Philadelphia Eagles.”

Twana was preceded in death by her mother, Bertha Richardson; her father, Michael Adams; her maternal grandfather, Leroy Eaddy; her paternal grandparents; and one uncle, Woodrow McAllister.

Please keep the family of Twana J. Wiggins in your thoughts and prayers.

To order memorial trees or send flowers to the family in memory of Twana Wiggins, please visit our flower store.