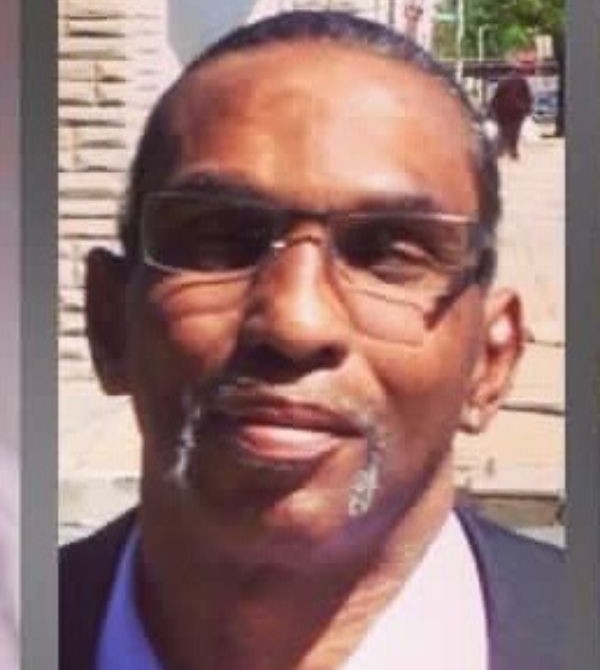 Mr. Virgil Brockington was born December 18, 1954 in New York City, New York to the late James Jimmy Brockington and the late Beatrice Mayo Brockington. He passed away on Monday, July 25, 2022.

He educated in the Florence County Public School System and was a proud graduate of Wilson High School.

He was an auto mechanic for many years. Virgil later relocated to Baltimore, Maryland in 2010.

Virgil was married to Ruby Ford Brockington in 1984.

He loved working on cars and cooking. His specialty was steaks.

The family will receive friends at 241 Quincy Cir., Florence, SC.