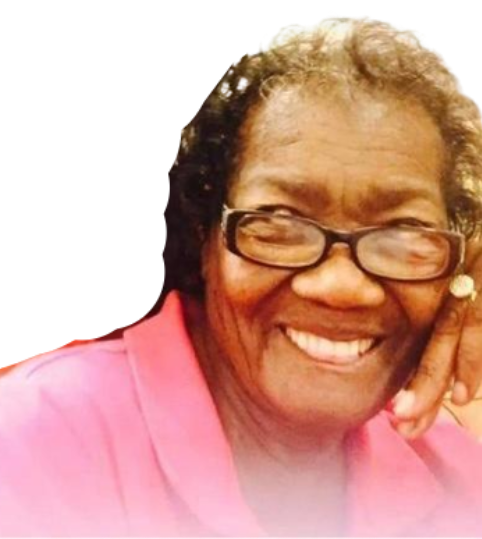 Mrs. Virginia Lee "Nunk" Robinson Hannah was born June 08, 1943 in Florence, South Carolina. She was the biological daughter of the late Margaret R Gee (the late Burrell Gee) and the late Julanne Toby. She was raised in love by the late Lottie R James and the late Frierson "Booster" James.

Virginia attended the Florence County Public Schools in her early years and graduated from Wilson Senior High School. She worked in the Professional Dry-Cleaning business for many years, until she retired in 2012. Through those years, she created several bonds and a multitude of friends. She became a member of Church of Christ at an early age and remained faithful until her departure.

Please keep the family of Virginia R. Hannah in your thought and prayers.

To order memorial trees or send flowers to the family in memory of Virginia Hannah, please visit our flower store.