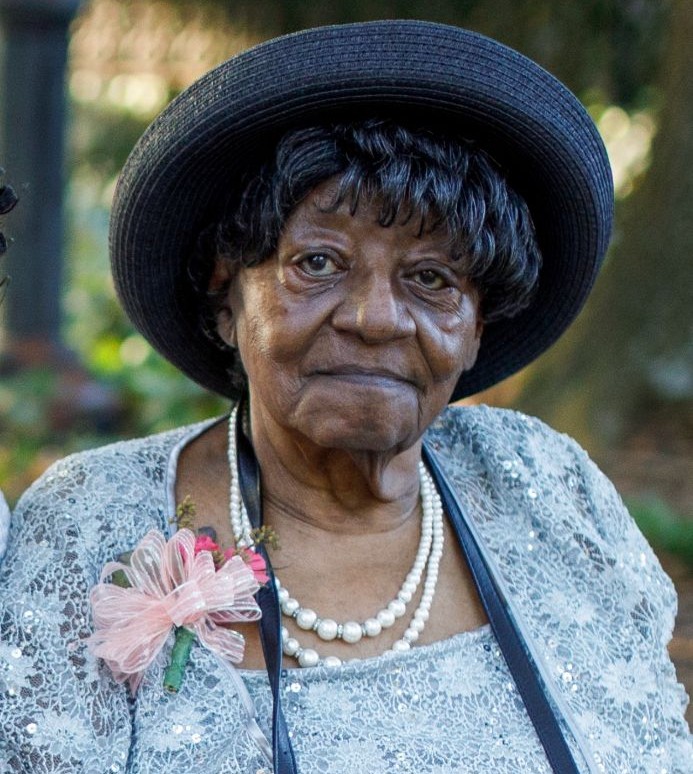 Mrs. Virginia Lewis Jones was born on January 10, 1928 in Philadelphia, Pennsylvania. She was the daughter of the late Mr. Jasper Lewis and Mrs. Selma Fulton Lewis. On December 18, 2022 she departed this life at the age of 94.

Virginia relocated to Florence, South Carolina with her Mother, where she attended Public Schools.

She was employed with White Swan Laundry, McLeod Hospital, now renamed as McLeod Regional Medical Center, and Yahnis Corporation, until her retirement in 1987.

Virginia was loved by everyone that knew her.

She was preceded in death by her parents, Mr. Jasper Lewis and Mrs. Selma Fulton Lewis; her husband, Samuel William Jones, II; and her oldest daughter, Veda Virginia Jones who departed this life in 2006; and her like twin cousin, that was like a sister, Ruthie Mae Fulton.

Please keep the family of Virginia L. Jones in your thoughts and prayers.

To order memorial trees or send flowers to the family in memory of Virginia L. Jones, please visit our flower store.