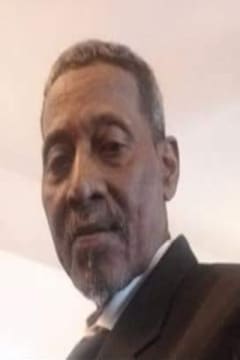 “Sonny” as he was affectionately called by family and friends, was the son of the late Willie Boyd Daniels and the late Josephine (Lacy) Douglas Seals. He was born in Florence County on July 12, 1947. He departed this life on Thursday, March 4, 2021 at McLeod Regional Medical Center.

Sonny was employed with many companies in Florence County. He later retired from Socar Inc. in Florence, South Carolina and served as the family and neighborhood mechanic, until his heath declined.

Sonny a loving husband, father, grandfather, and brother was loved by his community.

Please keep the family of Mr. Walter "Sonny" Douglas in your thoughts and prayers.

To order memorial trees or send flowers to the family in memory of Walter Douglas, please visit our flower store.