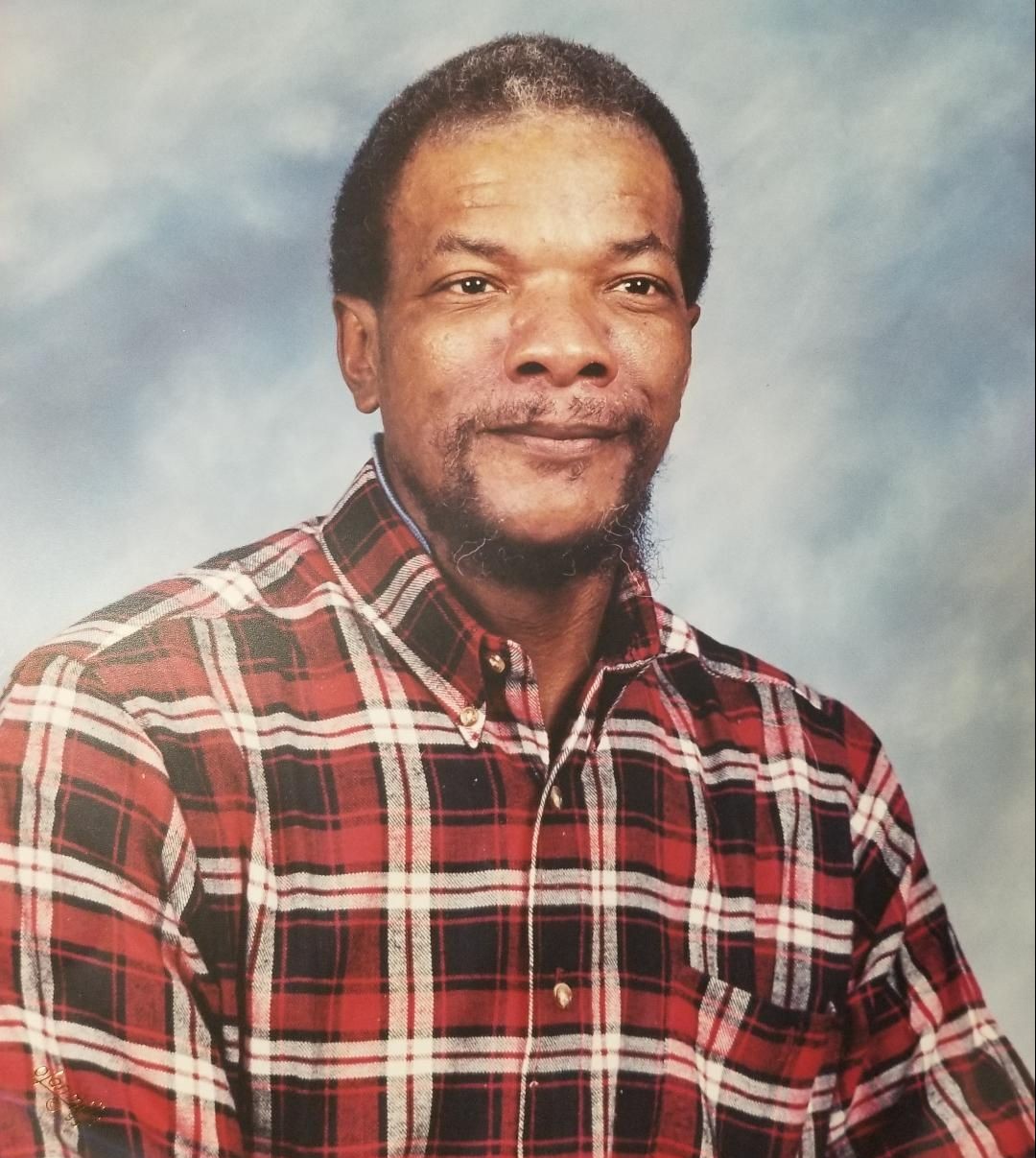 Mr. Walter Lee Ivory was born March 11, 1957 in Florence, South Carolina to the late Nelson Charles Ivory, Jr., and Rosa Bell (Barr) Ivory. Walter was affectionately known as “Bone” to family and friends. He departed his earthly walk of life on Thursday, July 1, 2021 at his residence in East Orange, New Jersey.

Walter was baptized and joined Mt. Zion United Methodist Church at an early age and remained a member until his sudden death. He was educated by the Florence County School System and graduated in 1977 from South Florence High School. Upon graduating from high school, he worked many years farming and being a tobacco crops helper. In 2005, he moved to East Orange, New Jersey to live with his older sister Sarah. While in New Jersey he was an active and dedicated member of the New Hope Adult Behavioral Center. He was an avid dominoes player and enjoyed making bracelets and necklaces from beads. He loved presenting friends and family with necklaces and bracelets for holidays and birthdays. He lived his life very free giving and enjoyed socializing and talking to people.

Walter loved sports and enjoyed reading Sports Illustrated and TV Guide. He was an avid fan of the NFL Dallas Cowboys and was an active member of TEAM INVICTA until his death where his favorite timepiece was his Dallas Cowboys Sub Aqua Noma. Everyone loved his positive energy and excitement as he cheered his favorite team on.

Walter was preceded in death by his parents, sister Mary Graves and brother Sgt. Major of the Army Ernest Ivory.

Please keep the family of Walter Lee Ivory in your thoughts and prayers.

To order memorial trees or send flowers to the family in memory of Walter Ivory, please visit our flower store.