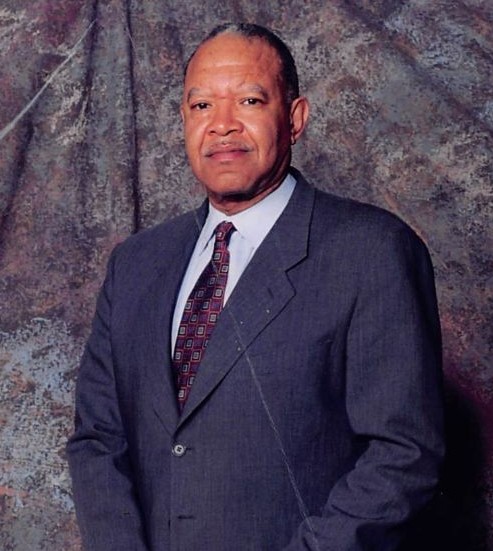 Mr. Wellington Wilder, Jr., born March 1, 1951 in Florence, South Carolina to Ola M. Robinson-Wilder and Wellington Wilder, Sr. was affectionately known as “Junior” to his family and people of his hometown. His nieces and nephews delighted in calling him ‘Uncle Junior.”

All in Florence knew him as a church going child who was also intrigued by funeral services. He was one of over seventy children and young adults baptized June 6, 1965 at Trinity Baptist Church by the now late Reverend Dr. William P. Diggs. Wellington was a member of the Trinity Intermediate Choir, the usher board, and was a three-summer attendee to the S.C. Young People Assembly Camp, at Benedict College. Encourage by way of pastor’s leadership, Wellington was an early attendee of color to Poynor Junior High and McClenaghan High School by way of the Florence NAACP Freedom of Choice Lawsuit. He graduated from McClenaghan in 1969. Federally court ordered desegregation became law the next year.

As already noted, Wellington was intrigued with and by way of funeral home services. Many remember him as a child visiting funeral homes and as a young teen serving as a flower bearer and later as a driver for and with Smith Funeral Home of Florence.

Wellington embraced the great hymns of the church. After moving to D. C. area, Wellington joined Metropolitan Baptist Church and sang baritone in the Senior Choir.

In 2012, he joined Shiloh Baptist Church of Washington, was baritone on the Senior Choir, member of Haggai Circle, the Historically Black College, and Universities Council, and a supporter of the Shiloh Baptist Social Justice Ministry.

Following his retirement from the public school system, Wellington focused on helping families through challenging times. He was well known in the D. C. area as a funeral attendant. He loved to travel and dine with friends and family in the D. C. and Florence areas. He often was given a homemade cake to take home. Friends and family share that he kept in touched and up to date by way of Facebook posts, telephone calls, cards, and flowers.

Wellington found purpose of meaning for and about service to his students, school mates and church family in Washington and Florence. He will be missed by many.

Please keep the family of Wellington Wilder, Jr. in your thoughts and prayers.

To order memorial trees or send flowers to the family in memory of Wellington Wilder, Jr., please visit our flower store.