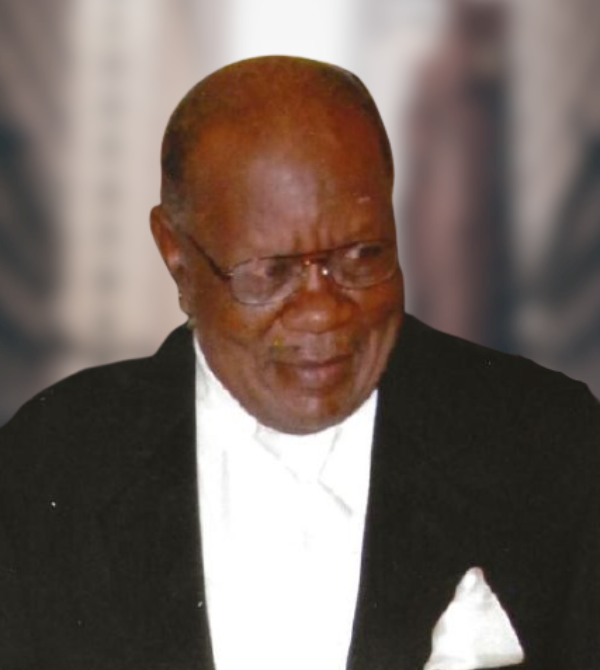 Mr. William “Willie” Ellison, the son of William Ellison and Viola Davis Curtis was born February 23, 1937, in Darlington, South Carolina. He passed away on Tuesday, September 14, 2021.

He gained his formal education in Darlington County Public Schools.

He was joined in holy matrimony to the late Lillie Mae Graham Ellison.

William was employed with Wilbert Vault Company for more than thirty years.

William an avid fisherman, called himself the Barbeque Pitmaster.

“Jitt” as he was affectionately called was very outspoken and was considered the jokester of the family.

He was preceded in death by his wife, Lillie Mae; his parents; two brothers, Henry Davis and Moses Curtis; and two sisters, Julia Curtis Ward and Mollie Davis Cuttino.

To order memorial trees or send flowers to the family in memory of William Ellison, please visit our flower store.