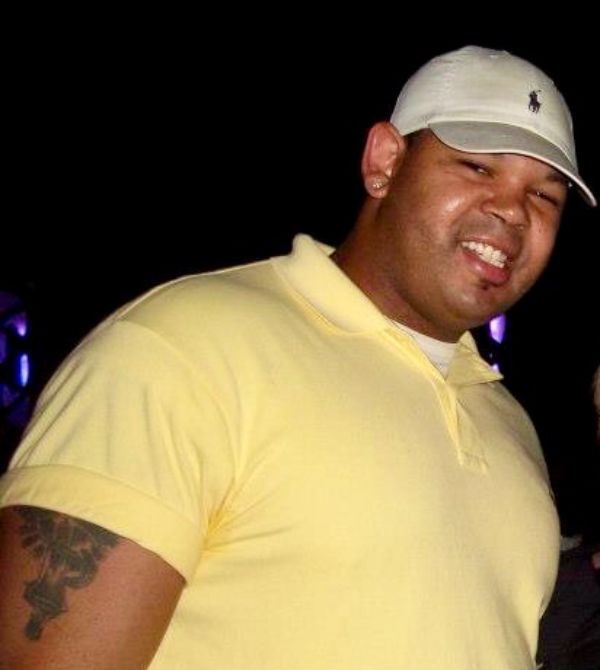 We celebrate the life of our Gentle Giant, William Chavis Thompson.

Chavis passed away unexpectedly on August 23, 2021. Chavis was born on June 7, 1981, at 2 p.m., in Florence, South Carolina to Vangie Baker Thompson McCray (Roy) and the late William George Thompson (Shirley). Chavis was the youngest of five siblings: Corey Thompson, Sparkle Cotton (James), Sheree Thompson, and Cassandra Pierce. He leaves to cherish his memories of six nieces and one nephew: Deja, Simeyah, Kayden, Carmen, Makayah, Kameron, and Triston. He also leaves behind a host of relatives and friends.

Chavis early education began at Briggs Elementary, Sneed Middle, and Wilson High School. His college career began at Kilgore College in Texas, where he obtained an Associate’s Degree in Liberal Arts. He then went on to the University of Louisiana at Monroe where he obtained his Bachelor’s degree in General Studies. While football was Chavis’ true love, being that he was 7 feet tall, his journey led him to basketball where he had made quite the name for himself as “Truck”. Later in his college years, he then took the name “Tank”, which was what stuck with him throughout the remainder of his college career.

Chavis was known for being a Giant Teddy Bear who gave the best hugs. He was also known for his great conversations about football and basketball. All who knew him, loved him so very much- not only for the hugs, but also for the back cracks. Chavis will forever be missed in the Florence area.

Please keep the family of Willam Chavis Thompson in your thoughts and prayers.

To order memorial trees or send flowers to the family in memory of William Chavis Thompson , please visit our flower store.

Please enter through Franklin Dr. off of Cherokee Dr.