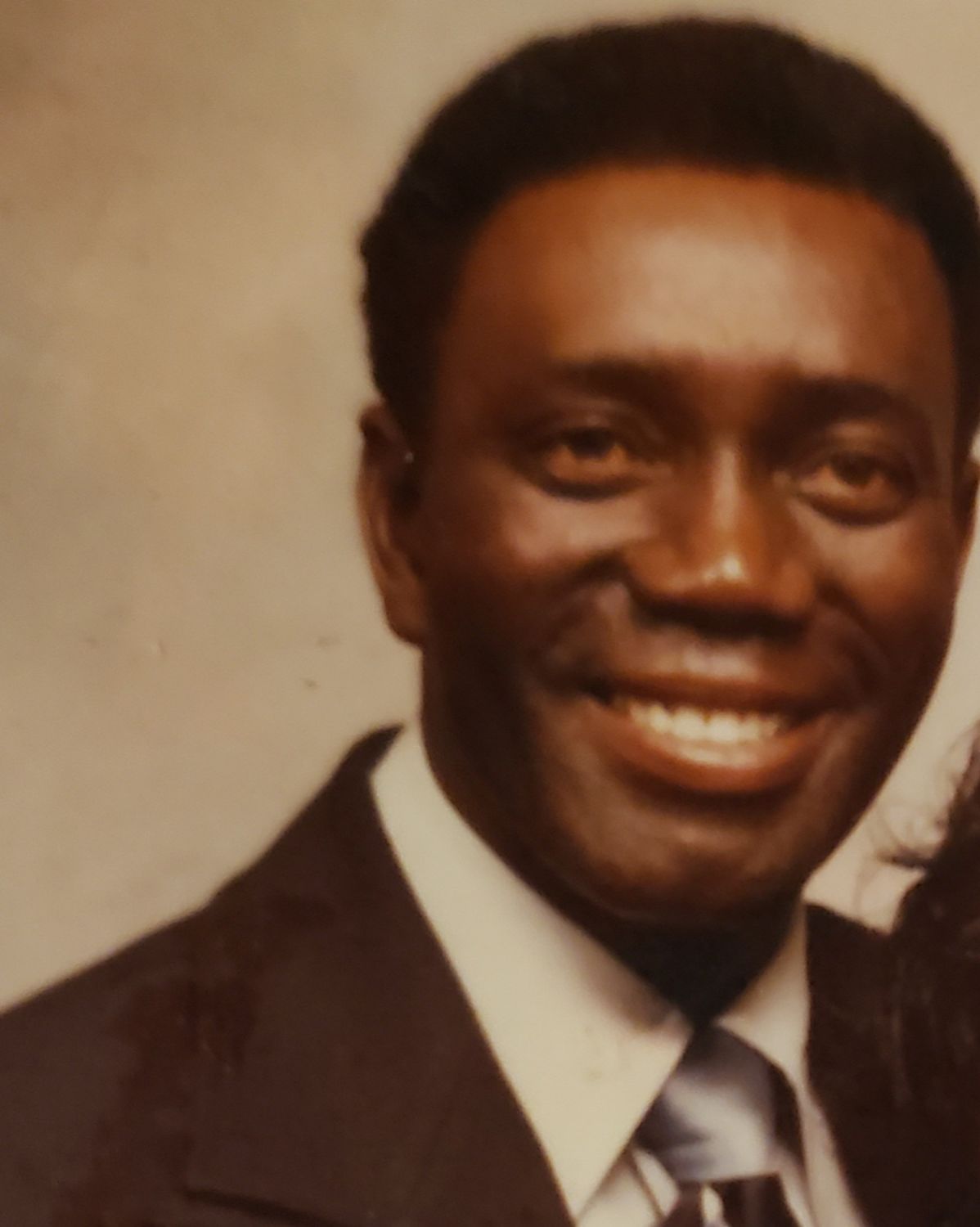 Today, we have come as family and friends to celebrate the “Homegoing” of our loved one, Mr. Willie Lee McGill. Mr. McGill is the son of the late Hattie McGill and was born February 22, 1933 in Florence. He was called to eternal rest on Friday, February 18, 2022 after a brief illness.

Mr. McGill was educated in Florence County Public Schools after which he enlisted in the United States Army. He served in the Korean War.  Upon return, he attended Denmark Area Trade School now known as Denmark Technical College receiving a Certificate in Radio and Television Repair. He later became an entrepreneur by opening, McGill’s TV and Repair Service. He was also employed with Koppers Treating Plant for 30+ years, prior to his retirement.

In his early life, he became a member of New Ebenezer Baptist Church under the leadership of Reverend Abney and served under several pastors including his current Pastor, Reverend Doctor Norman Gamble. He sang with the Men’s Choir until his health began to fail.

Mr. McGill hobbies included playing piano as he sang, watching and discussing sports and politics.  He also loved to write articles to the Florence Morning News voicing his opinion on various matters.

And finally, not to forget his foster parents, the late Ralph and Martha Lee Ham and his foster brothers and sisters, Lester Ham, Lezelle Ham, Milton Ham, Ernestine Ham, and Ophelia Ham.

Please keep the family of Willie Lee McGill in your thoughts and prayers.

To order memorial trees or send flowers to the family in memory of Willie Lee McGill, please visit our flower store.