Born 100 years ago on July 14, 1921, Hermena Mae Hickson Swinton was the first child of Jacob and Kathryn (Harris) Hickson of Burgaw, North Carolina. Jacob and “Kate” were community and church leaders. They worshiped at Macedonia AME Church where Hermena’s maternal great grandfather had once been the pastor. Hermena and her sisters, Clementine, Doris, Zellene, and Jacquelyn were nurtured in an environment rich in family, faith, and education. Hermena attended Burgaw Colored High School, founded in 1891. She also attend the Alice Freeman Palmer Memorial Institute, a pioneering college preparatory boarding school, before matriculating at Shaw University in Raleigh, North Carolina in 1938.

In 1939, Hermena pledged and was inducted into the Alpha Rho chapter of Delta Sigma Theta Sorority. She has remained active in Delta and is currently a member of Florence Alumni Chapter where she served for many years as an officer and chaplain.

Hermena met and married (in 1945) William Holmes Swinton (1913-1988) who was fondly called “Swint.” Initially, the couple lived in Mt Pleasant, South Carolina where they started their family of four with two daughters, Kathryn Lynette followed by Beverly Gail. In late 1959, the family built a house and moved to the growing suburb of Lakeview, New York. Soon after, William Jacob and, finally Jeffrey Leon were born. While in New York, Hermena taught third and fourth grade at Public School 123 in South Ozone Park, Queens. The family was active at Shiloh Baptist Church in Rockville Center where she served as a Deaconess and was a soloist on the choir.

In 1978, Swint, Hermena and Jeffery relocated to Florence, South Carolina, to be near her husband’s hometown, Timmonsville. The family joined Bethlehem Baptist Church in Timmonsville. Later, they moved their membership to Trinity Baptist Church in Florence to be closer their home. She continued to serve as a Deaconess, sang on the choir and played handbells.

As an active retiree, Hermena was a substitute teacher in Florence One Schools and worked to support the national census. She volunteered at McLeod Regional Medical Center and assisted the AARP tax preparation services at Florence County Library. In later years, she participated in the Shepherd’s Center for Seniors.

Hermena spent more than 40 years living on North Norwood Lane in Florence. Her winning smile, easy grace, and calm demeanor made her a confidant of friends and neighbors. She enjoyed music and keep her mind sharp by doing the crossword puzzles daily. In 1997, by proclamation of the state General Assembly, she was named “Outstanding Older South Carolinian.”

During her 100 years, she did not hesitate to travel, domestically or internationally, especially if the trip meant seeing her children, grandchildren, or great-grandchildren. One of her favorite sayings was “My greatest blessings call me Mother.”

Hermena was proceeded in death by her husband of 43 years, “Swint” in 1988 and by her sisters Zellene Hickson and Clementine Graham. She is survived by her loving children: Kathryn S. Woods, Beverly G. Swinton of Florence, SC, William J. Swinton of Tokyo, Japan, and Jeffery L. Swinton and Mary Dedeaux-Swinton (daughter-in-law) of Minneapolis, MN; and by her sisters: Doris E. Crocker of Tinton Falls, NJ and Jacquelyn Smith of Burgaw, NC; by her grandchildren, Tiffany and Alex, Justin and Onna and Jeremy and Sydney; by her seven great grands; by her nieces and nephews, and by scores of Swintons, Hicksons and Harrises.

Her children: Kathryn, Beverly, William and Jeffrey join family, neighbors and friends in celebrating the grace and fortitude of our matriarch, Hermena Hickson Swinton.

“Honor thy father and your mother, that your days may be long
upon the land which the LORD your God is giving you.” Exodus 20:12

Please keep the family of Hermena Hickson Swinton in your thoughts and prayers.

To plant memorial trees or send flowers to the family in memory of Hermena Swinton , please visit our flower store.

Although Mother Swinton lived within sight of her 100th birthday, somehow her passing still feels too soon.
There in spirit.

Praying for the Swinton Family, With Deepest Sympathy and Love ,
The Kennedy and Funderburk Family

14 photos were added for Hermena Swinton 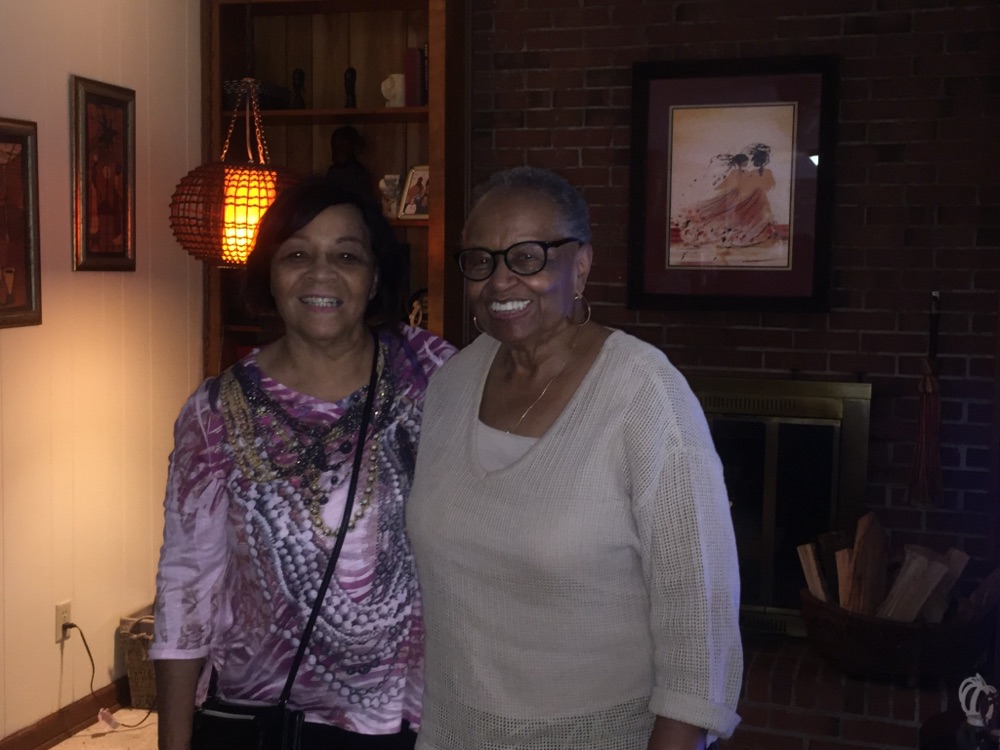 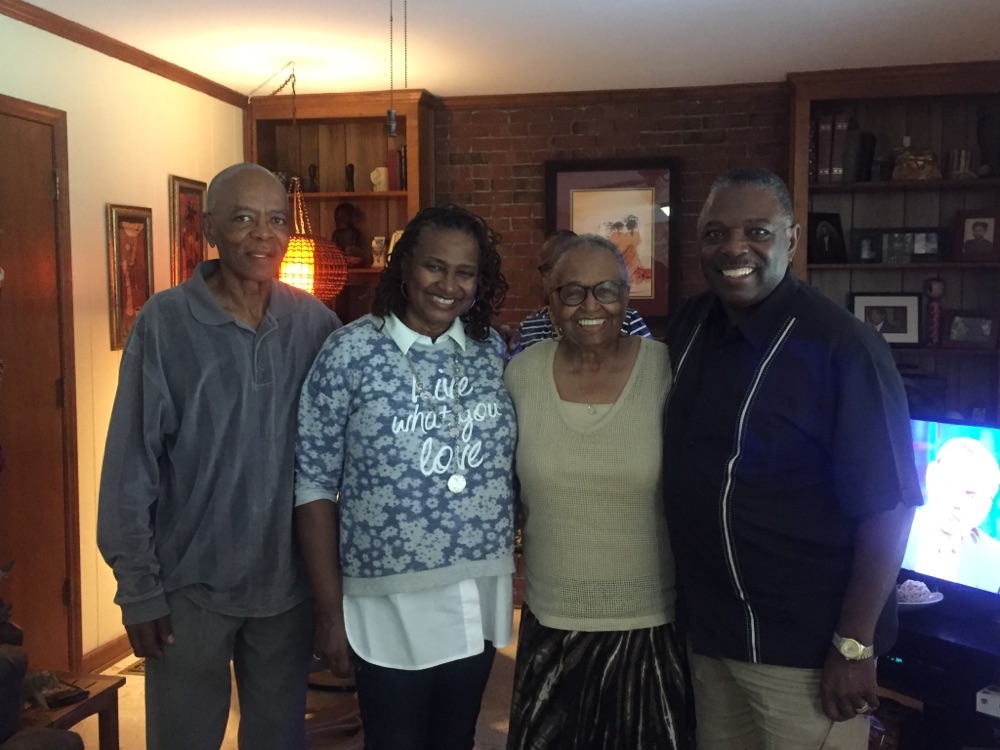 Our family sends our condolences to the entire Swinton family. Having met a fair number of the family over time, the love and capability that each of members has made it obvious that "Mother" was a well deserved title recognizing love, honor and respect. Rest well, Mother.

On behalf of Ms. Teresa Gamble, Executive Director, faculty, staff, parents and students of Florence County School District Four.
We cannot begin to image what you and your family are feeling, but today and always, may loving memories bring you all peace, comfort. and strength during this difficult time.
Death leaves a heartache no one can heal. But love leaves a memory no one can steal.

In your most difficult time cling to the Lord and He will comfort you through the proof grieving and in the future will replace your sorrow with great, unending joy!
Humbly Submitted
Dr. Gloria Bracey
Florence County School District Four family